Considering I have not much else to be doing here, you know, cuerentena, I figured I’d take some time out of my seriously busy day to write something about, well, anything at this point.

I took some time to start grabbing images off my phone, and updating some of my photo albums over at bbs.yt. One of the ones I did was the photos I took in Oslo, a very short-lived trip thanks to our friend Rona.

I’ve also been spicing up Miss Kaja’s garden in the evenings with a few candles here and there. She’s spending all her time out there as it’s quite warm, it’s very quiet, and she’s getting fed up of my existence in her space 24/7.

I’m still considering moving where this site is hosted, the server it’s on is rather slow, but then again WordPress is bloated so who knows. It probably won’t work out well regardless. Maybe I’ll check out DreamPress but it’s kind of expensive for a little blog that gets more SPAM than visitors. ¯\_(ツ)_/¯

Otherwise, I got a Kindle, it seemed like a good idea considering that there is only so much of trying to find shit on Farcebook and YouTube to read and watch. It’s worked out, I’ve gone through two books and started a couple of new ones.

I kind of started 1984 in French, I’ve seen the film but never read the book. Figured I probably should after all, but the one I’m getting into now is Midnight Robber by Nalo Hopkinson, I’ve previously read her first book many moons ago, but also not that many days ago.

I also during this lockdown got Disney+ and blitzed through Season 30 of The Simpsons. It wasn’t that bad.

Somebody on Twitter recently mentioned now that Matt LeBlanc has grown up he’s starting to look hotter.

Clearly it’s not just me, he is officially gurt lush now. 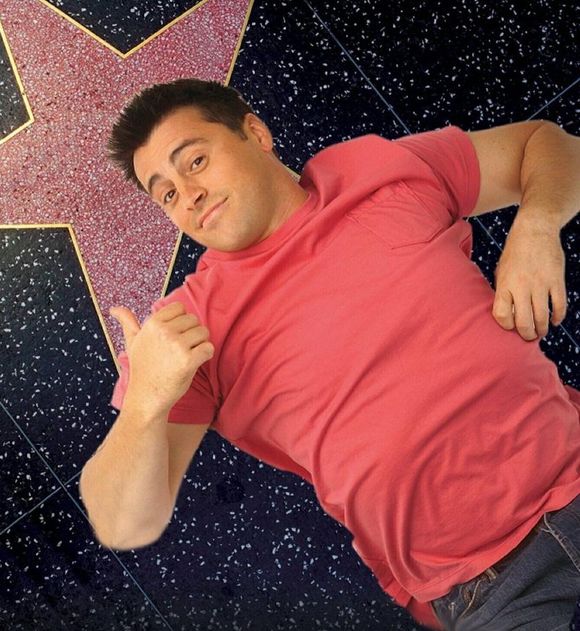 Mars Attacks! is on ITV4 at the moment. FYI.